We're back with Vol. 24 of The Spread, our weekly edit of the best stories and global news on Africa(ns) influencing mainstream culture.

7 Africans on Rolling Stone's 200 Greatest Singers of All Time

Rolling Stone recently ranked the 200 greatest singers of all time, featuring some of Africa's music legends. The list was compiled by the magazine's staff and contributors, covering 100 years of pop music. Fans were unhappy with the list, so Rolling Stone clarified that it was about originality, influence, and an artist’s legacy, focusing on pop music crossover stars. Check it out on Africanews

⚡
You can get so much more from us than this free newsletter, everything from access to members-only events to film screenings and exclusive perks and special offers 🎉. Become a paid member today

A Photo Essay about African-French Identity

Carolina Arantes, who won the Firecracker photographic grant in 2017, is a photographer. She documents the daily life of African-heritage French women who are looking for a mixed identity in France. She calls this her long-term "First Génération" project, which was recently released in a book by Fisheye Éditions. The project includes interviews, family archives and portraits of women who are aware of their struggles in France. Check it out on The Guardian 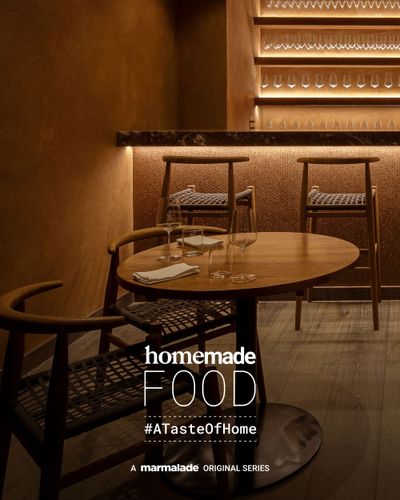 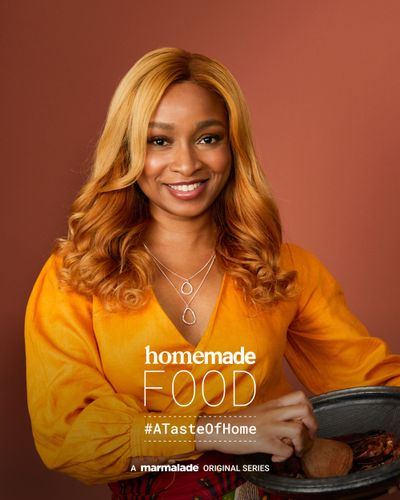 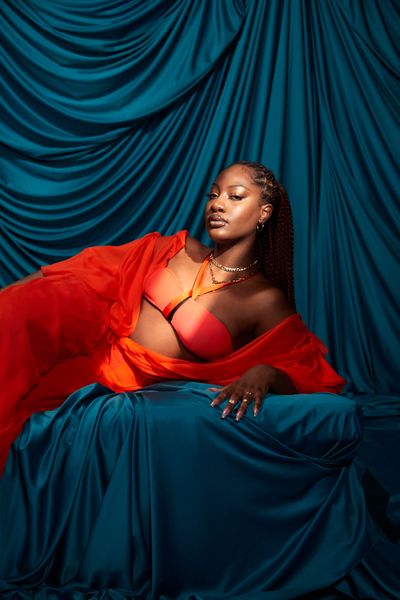 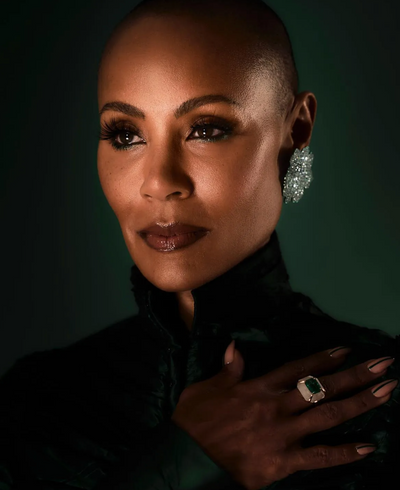 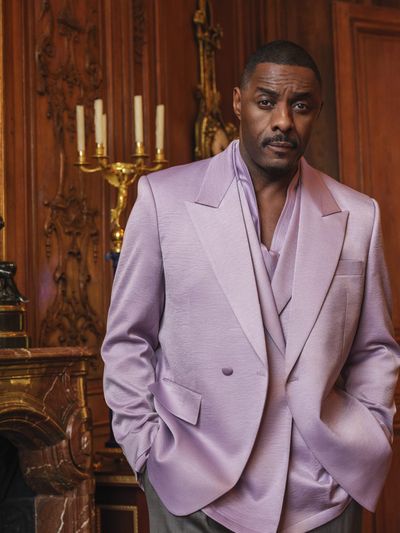 Chimamanda for Dior and Idris Elba's wish for Africa 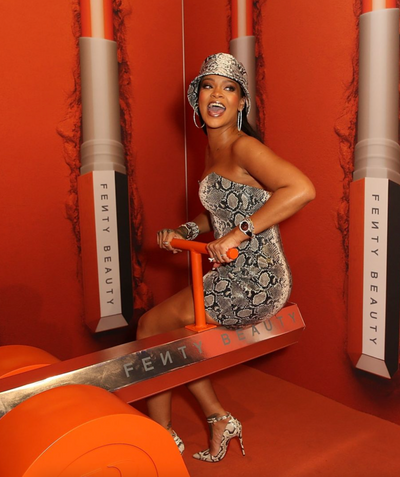 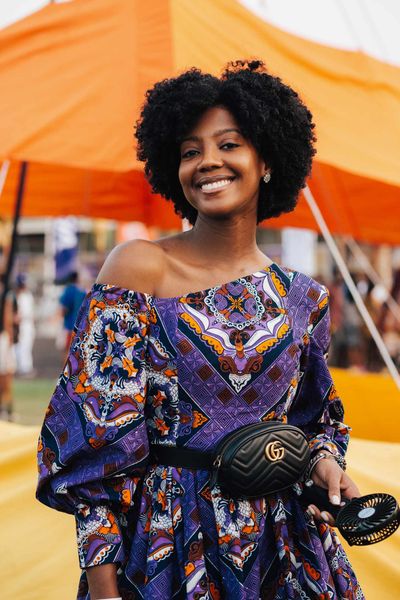